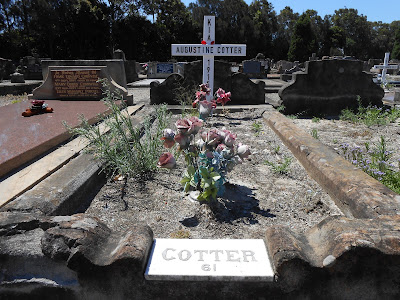 Awaiting memorialisation at Sandgate Cemetery, have I been forgotten? 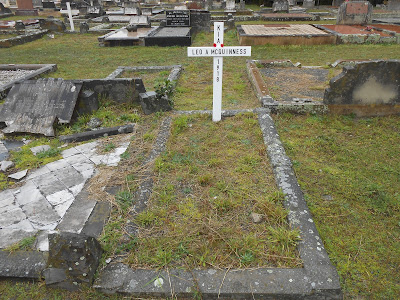 We meet today at The Marmong Point Community Hall 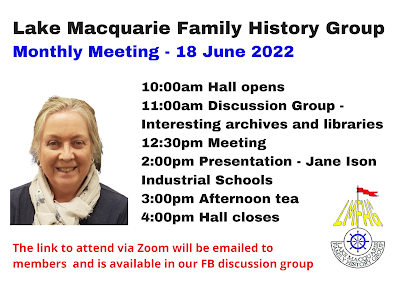 One of the saddest aspects of my research is locating families who lost a son or sons during The Great War that are buried at Sandgate Cemetery who have a headstone, but there is no memorial inscription to tell us of the supreme sacrifice of their son for God, King and Country.

126 gravesites located so far, many more to locate, this is a typical example. 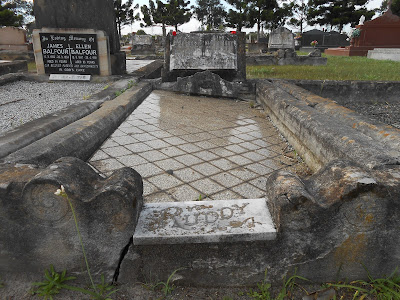