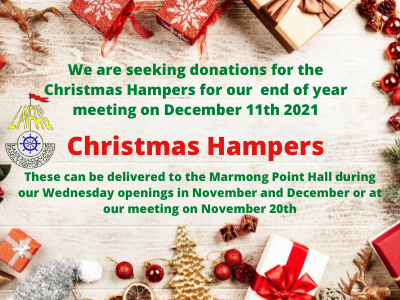 Served bravely and suffered during The Great War, resting at Sandgate Cemetery, Honour and Dignity restored. 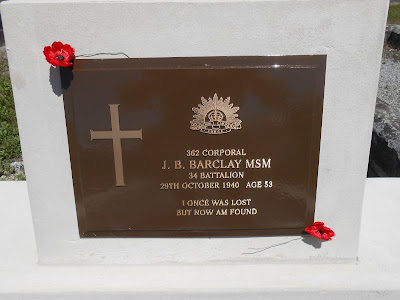 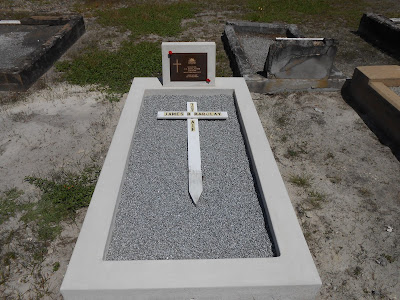 Served and suffered during The Great War, resting at Sandgate Cemetery, will my Honour and Dignity be restored? Local Hunter historian, Gary Mitchell, has an interest in Australian diggers who are not resting  peacefully. His mission is to ensure World War One soldiers, buried in unmarked graves, get the recognition they deserve.
Gary's interest in military history began back in 1995 and in the intervening years he has become quite obsessed as he researches the lives of service men and women who served their country and are buried in unmarked graves.
Using his research skills Gary identifies those who are  in unmarked graves at Sandgate Cemetery and goes hunting for them in online databases, archives and cemetery records. Gary uses social media to find and connect with family members as he builds these personal histories.  Gary then sources and arranges placement of grave markers or headstones for those he has  researched then posts the commemorative histories in the Lost Newcastle and other relevant Facebook groups where they reach and are appreciated by a large local audience. By telling the stories of these men and women Gary believes that he is giving them an opportunity to rest peacefully.
Gary is interested in sharing these stories widely through social media so, as number of the men and women that Gary commemorates are from the Lake Macquarie area, I approached Gary for permission to publish his Lake Macquarie stories on our blog.
Gary has generously agreed that we can share his stories on our blog "All my information and photos that I post are freely available for all to copy and use." We thank Gary for his generosity and commitment and look forward to publishing and preserving his stories relating to Lake Macquarie.
Shortly after Gary posts a new history on social media we will copy and format its content and post it here on this blog.
at October 27, 2021 No comments:

Articles found at Trove indicate that, in yesteryear, Halloween was celebrated in several places areound our Lake. No evidence of Trick or Treating was unearthed!!!